Our house is a majestic colonial building with an impressive patio with open arches and a refreshing waterfall. A great lounge to rest, read and have a cold glass of fine wine from local wineries sitting in one of its large armchairs. We have 4 rooms on the 3rd floor with high ceilings of the colonial style and 2 apartments on the roof to reach the maximum enjoyment of summer terrace.

Discover our beautiful patio, the common areas, the cafeteria, and the roof terrace and its views from the viewpoint in the video below:

The origins of House No. 6 go back to the community of “the wild geese”, Irish Catholic immigrants who fled from poverty and war to find a new life in Spain. Many of these immigrants included merchants who were involved in the Sherry wine business, including the original owners of the house, the O’neale family. For this reason we offer a wine tasting (On request). Henry O’neale would be the first of his family to set up shop in the city in the early 1700s and his first Spanish son Patrick O’neale built this house around 1750.

Patrick O’neale, the owner, was an Irish-Spanish gentleman who achieved great recognition and power in the Port of Santa Maria when he was named nobleman by King Carlos III. The land on which the building of Casa Nº6 is raised was bought when it was still part of the original gardens of the “Palace of the Dukes of Medinaceli”, and it built a building that would work for its commerce, wine. This explains the rooftop merchant observatory, which allowed to see in advance the arrival of the ships to the port, or the wide arches and other architectural aspects. After its commercial use and superior housing, it became a neighbor’s house with several families living in each plant. The patio would serve as a communal space, as it does today. Winner of the prize for the monumental patio of the year from the local government.

In 1998 the house was bought by a Spanish-English couple, Penny and Alan. At that time it was abandoned and decided to reform the entire house and turn it into a guest house keeping all the colonial charm of the house. Today after another intense renovation carried out in 2016, the house looks better than ever, after the continuous efforts of this couple, who have created a unique boutique pension in the city, able to immerse you in the history and relive the beauty of the colonial era together to the comforts of the 21st century. 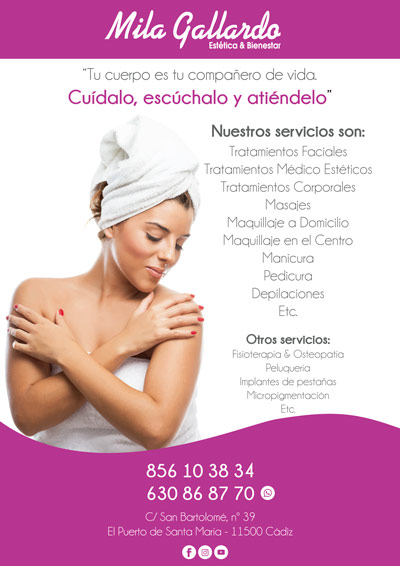 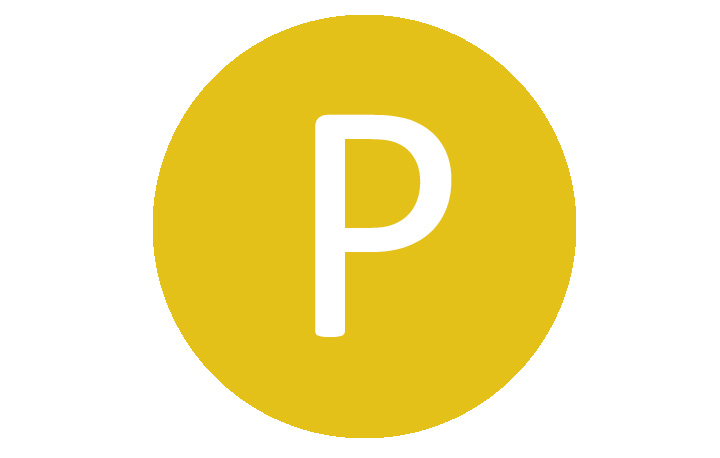 We have two parking spaces in front of the House and we offer both private parking near a small price in case you need it and also help you get free parking in the areas near Casa No 6.

The nearest free parking area is located by the Plaza de Toros, 5 minutes from the Casa.

In addition, we have valet service upon request. 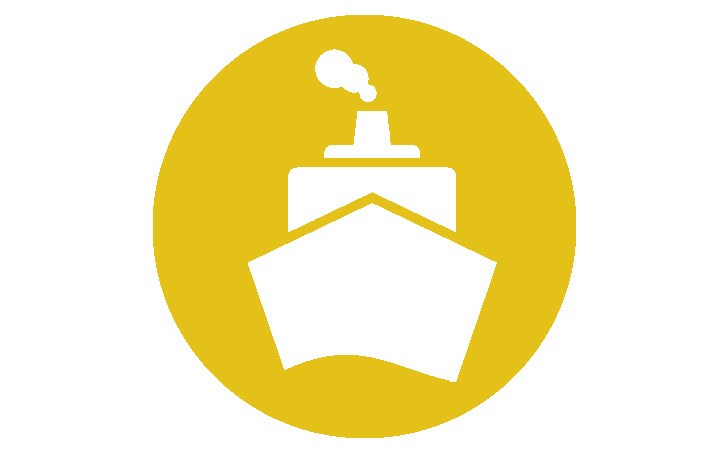 We are located in a privileged location in the historic center of the city, where you can enjoy the atmosphere of the city and its local cuisine without having to take the car.

A 5 min walk away is: the catamaran that connects directly with Cádiz and the Real Plaza de Toros.

15 min walk: the train and bus station with links to the whole bay and the province, including direct connection to Jerez airport, as well as the nearest beach, La Puntilla beach. 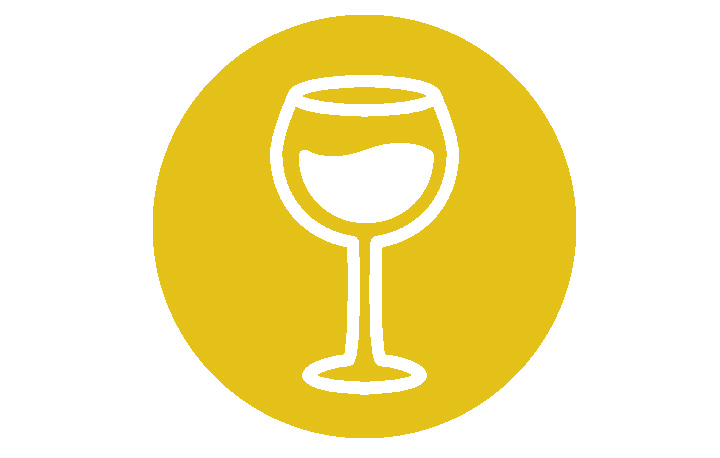 We offer the possibility of enjoying a wine tasting of the local wineries (Gutiérrez-Colosía, Obregón, Grant …) of the Xérèz denomination: Fino, Oloroso, Palo-Cortado, Manzanilla and Pedro Ximénez.

At the request of customers we can also offer a tasting of red or white wines from the province of Cádiz, which are currently booming with the appearance of new small wineries that are renewing the industry.

The price will depend on the wines and must be ordered in advance. 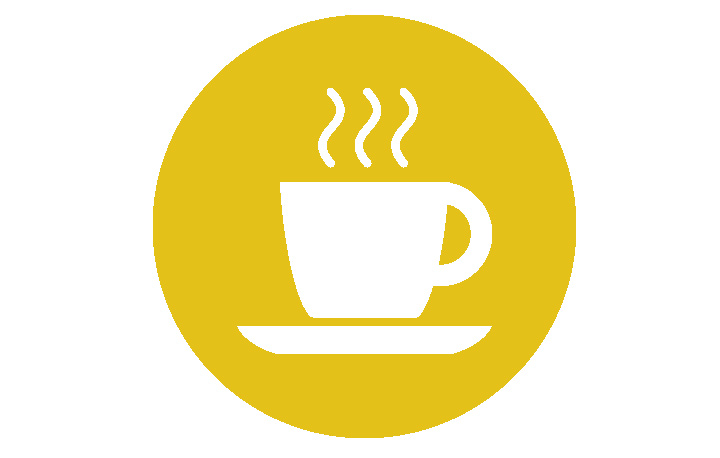 We have a small self-service space so you can enjoy a coffee or different teas while you relax in our patio or lounges. 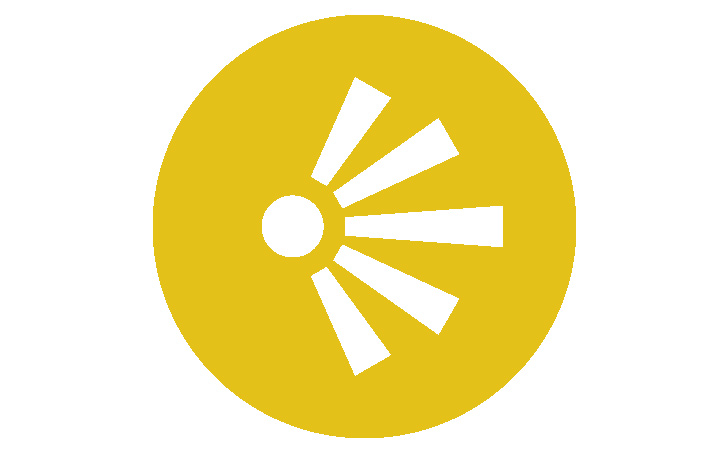 Access to our viewpoint to see the views of the city, the bay or curiosities such as the “7 Pinos de Colón”. 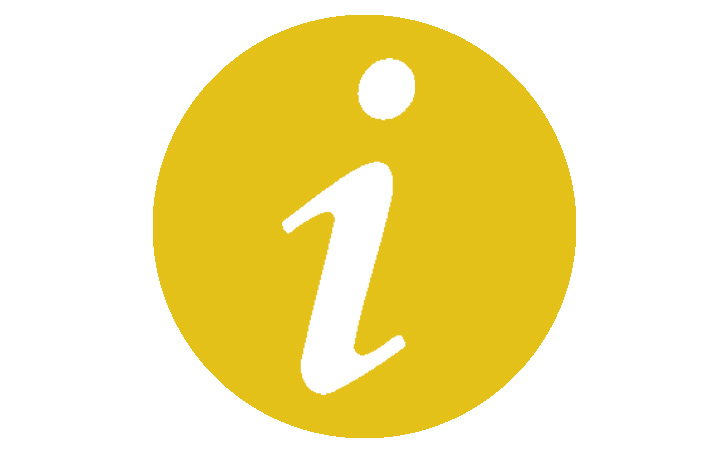 We can help you with all the information you need from the city, the bay and the province. We have tourist information material, and we can advise you on what to do, what to see and where to eat according to your preferences.

We will be at your disposal for any questions. 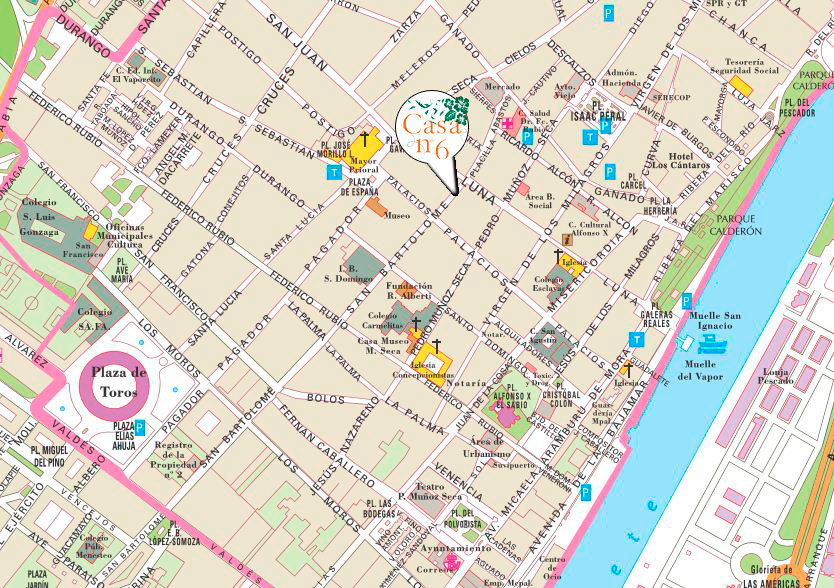 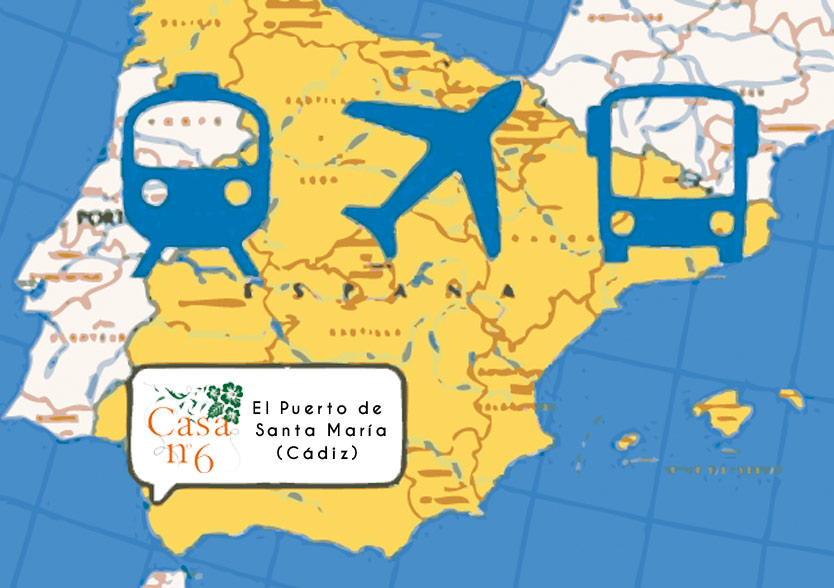 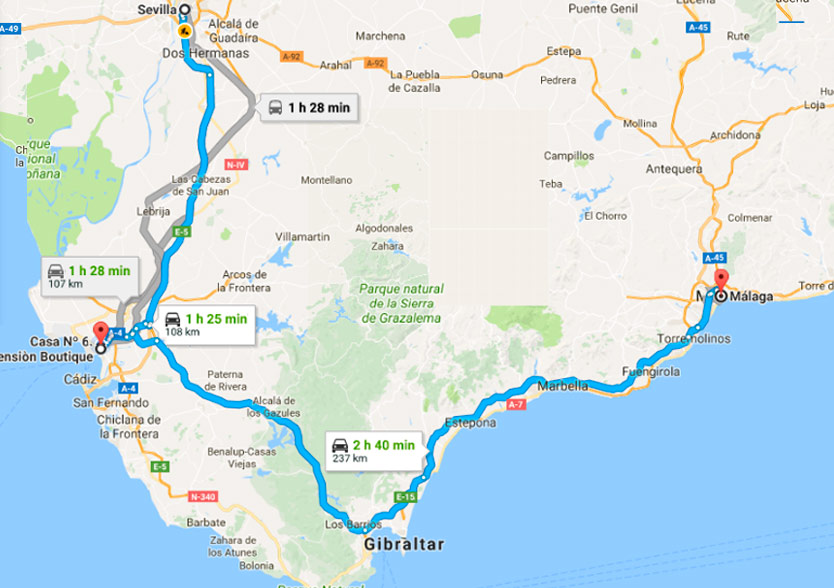